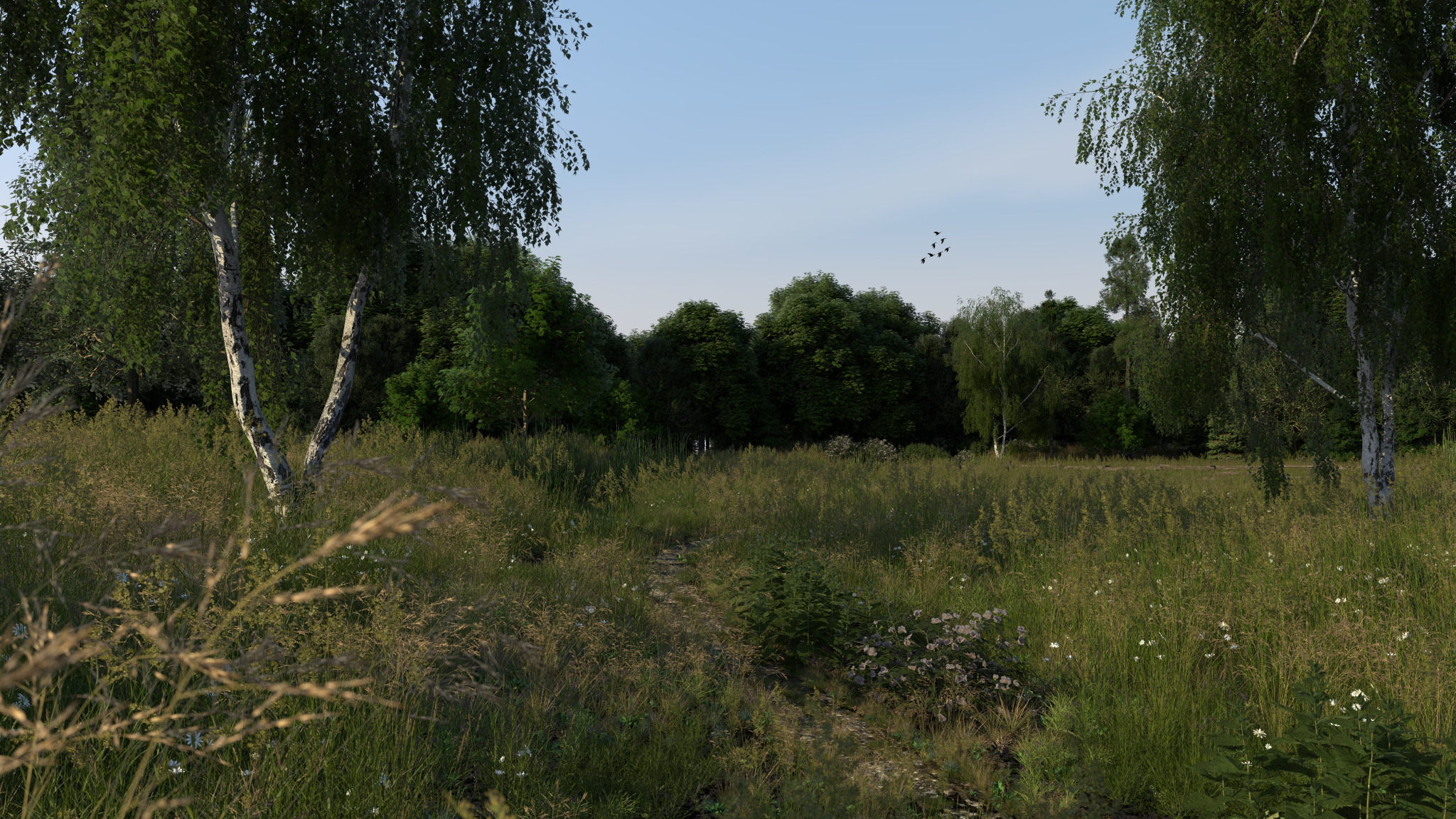 Photorealistic computer graphics is ubiquitous today, with applications that include entertainment—notably, movies and video games; product design; and architecture. Over the past decade, physically-based approaches to rendering have become widely used, where an accurate modeling of the physics of light scattering is at the heart of image synthesis. These approaches offer both visual realism and predictability.

Physically Based Rendering describes both the mathematical theory behind a modern photorealistic rendering system as well as its practical implementation. A method known as “literate programming” combines human-readable documentation and source code into a single reference that is specifically designed to aid comprehension. The ideas and software in this book show the reader how to design and employ a full-featured rendering system capable of creating stunning imagery.

The author team of Matt Pharr, Greg Humphreys, and Pat Hanrahan garnered a 2014 Academy Award for Scientific and Technical Achievement from the Academy of Motion Picture Arts and Sciences based on impact the first and second editions of the book had on how movies are made. The Academy called the book a “widely adopted practical roadmap for most physically based shading and lighting systems used in film production.”

Of the book, Donald Knuth wrote “This book has deservedly won an Academy Award. I believe it should also be nominated for a Pulitzer Prize.”

As of October 15, 2018, the full contents of the third edition of the book are freely available online.